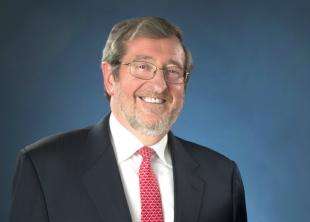 Congress’ failure to get consensus on a bill to repeal and replace the ACA has led many people to call
for a single-payer healthcare system. On the surface, it sounds like a good idea. It’s relatively easy to
explain, and lends itself to simplistic political rhetoric, attractive headlines and good campaign
slogans, but few Americans truly understand the realities of a single-payer system.

As a starting point in this debate, it’s important to understand exactly what a single-payer system is.
There are many variations. In a pure single-payer system, the government pays all the bills and
delivers all the care, much like how VA hospitals operate. Another variant is one in which the
government pays for care and private providers deliver it, which is how it works with Medicare and
Medicaid. This kind of Medicare-for-all is the brand of single-payer most often discussed for potential
implementation in the U.S.