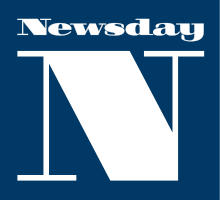 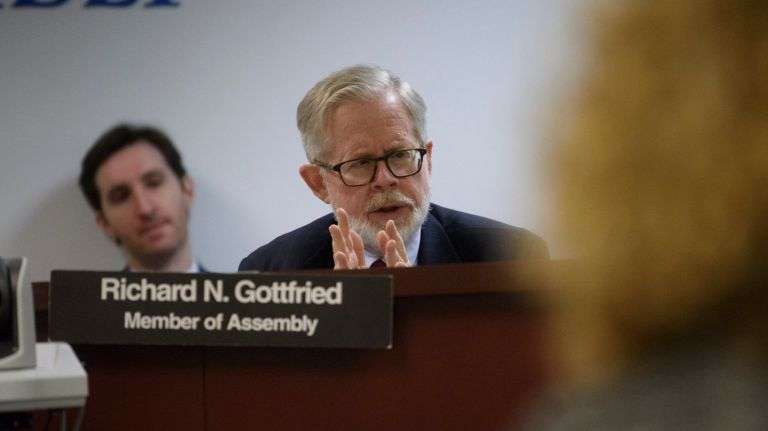 Coverage for all would produce costly side effects. Gradual change is a better antidote.

The New York Health Act, which would launch state-financed single-payer health care in New York, has passed in the state Assembly four years in a row but gotten nowhere in the Senate. But the politics of the moment are creating serious talk around this revolutionary idea.

Republicans face an enormous challenge this November from Democrats hoping to take control of the State Senate, with health care sure to be a key issue. There is also a broader war between establishment Democrats and younger, more liberal upstarts for whom support for single-payer care is a given. Democratic gubernatorial challenger Cynthia Nixon is an ardent supporter, while Gov. Andrew M. Cuomo says he is open to it.