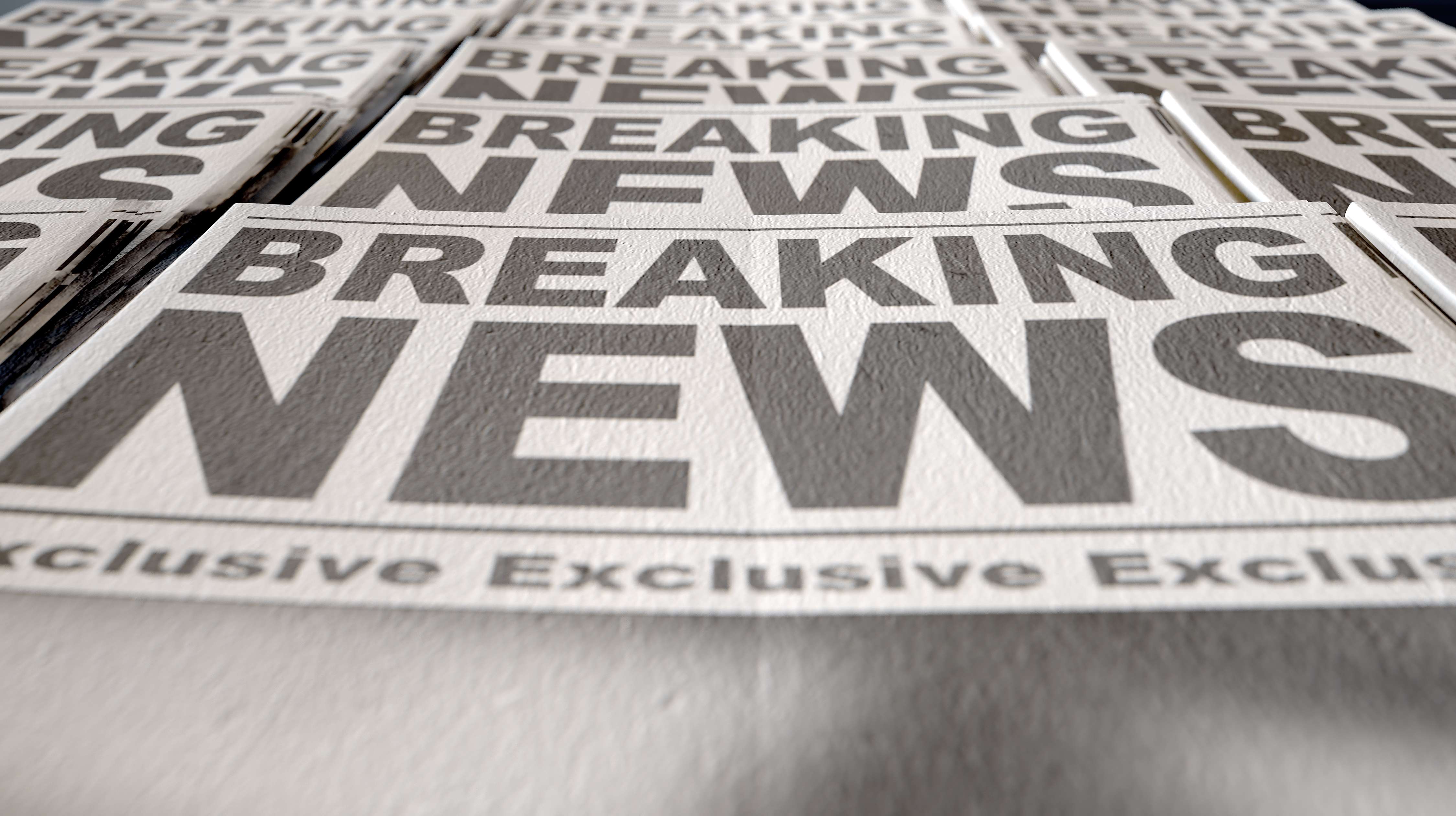 Today, the New York City Council compounded a health care policy fracture voting to support the New York Health Act. The action is simply another piece of experimental political theater, rather than a close-look at the realities of single payer.

In recent weeks, scrutiny of the New York Health Act has intensified.  And a clear-eyed coalition is growing and expressing the common concerns held by a diverse group of employers, unions, taxpayers and providers.

In fact, in recent weeks, the 51-member Suburban Hospital Alliance, which includes not-for-profit and public hospitals – joined the Realties Coalition.  The member hospitals operate in the nine counties north and east of New York City including Nassau and Suffolk counties on Long Island and Westchester, Rockland, Orange, Sullivan, Putnam, Dutchess, and Ulster counties in the Hudson Valley.

They and others across the state are learning that the proposal is unsustainable and would lead to the following:

If the City Council were looking for a better prescription, to remedy the problem, we would encourage they join the Realities Coalition in advocating for expanding health insurance coverage for the five percent of New Yorkers who remain uninsured.