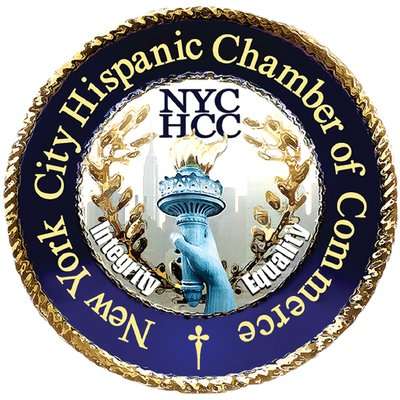 Opposition to New York adopting a government-run, single payer health care system continues to grow. Recognizing the potential adverse impact that a government-run, single payer system would have on businesses and their customers, the NYC Hispanic Chamber of Commerce today joined the Realities of Single Payer. In becoming the 41st member of the Realities of Single Payer, the chamber joins a broad-based coalition of employers, health care providers, labor unions, health plans and brokers concerned about the impact the NY Health Act would have on New Yorkers and the health care system.

“We support the goal of making sure all New Yorkers have access to quality health care coverage,” said Nick Lugo, president of the NYC Hispanic Chamber of Commerce. “The New York Health Act single payer proposal, which would be paid for through huge tax increases—including a payroll tax where employers would be required to pick up 80% of that cost—is the wrong approach. It would be devastating to our members and, in turn, to the people and communities they serve.”

A report from the RAND Corp. for the New York State Health Foundation on the New York Health Act single payer legislation found that moving to a government-run system would require $139 Billion in new state taxes in 2022, rising to $210 Billion in 2031 — representing the largest state tax hike in U.S. history. That significant tax increase would be a devastating hit to New York’s economy and result in hundreds of thousands of lost jobs.

“The Realities group is working to help educate New Yorkers about the facts that show a single payer system is one we can’t afford,” said Heather C. Briccetti, Esq., president and CEO of The Business Council of New York State, Inc. “Additionally, while people support the goal of coverage for everyone, a recent nationwide Gallup poll that found, Americans oppose ‘a government-run health care system’ by a margin of 54-40 percent” and instead favor a system based on private health insurance. This supports our coalition’s view that we should focus on building on the system we have and that people like.”

Members of The Realities of Single Payer are committed to ensuring access to high-quality and affordable health care for all New Yorkers and have joined together to educate the public about the consequences that a single payer health care system would have on both individuals and businesses in New York State.

The full list of The Realities of Single Payer members includes: