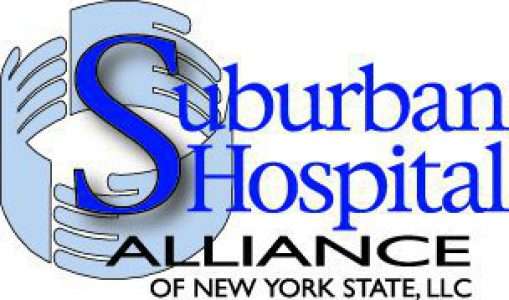 We need to take a step back and examine the details about the proposed single payer plan, the New York Health Act, which the New York State Assembly has pushed for many years and that has gained renewed interest since the mid-term elections.  The State Senate has never taken up the bill.  With all branches of state government under Democratic control in 2019, proponents of a single-payer health system see opportunity.   However, such an approach is less opportunity and more bureaucracy.

The New York Health Act, which passed the New York State Assembly  repeatedly, assumes unreasonable concessions and cooperation by the federal government, continued and deepening reduction of reimbursement rates to healthcare providers, disentanglement from various state laws and regulations, essentially the elimination of an entire industry – commercial insurers – and sharply increased taxes for both employers and employees.