The Assembly and Senate reintroduced the New York Health Act and held a rally at the Capitol on Monday. Here’s a look at what some groups have to say about the legislation and its possible impact on New Yorkers: 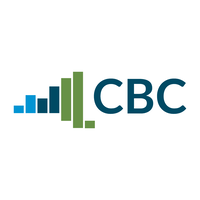 Statement from Nick Lugo, president of the NYC Hispanic Chamber of Commerce:

“We support the goal of making sure all New Yorkers have access to quality health care coverage. However, the New York Health Act’s proposal to establish a government-run, single-payer system that will impose massive new taxes on employers, is the wrong approach.

“Our members are vital to the well-being of their local communities and are important contributors to the New York economy.  The taxes associated with the New York Health Act would cripple the ability of our members to grow their business and add new jobs, and would be devastating to the individuals they employ and the people that they serve.”