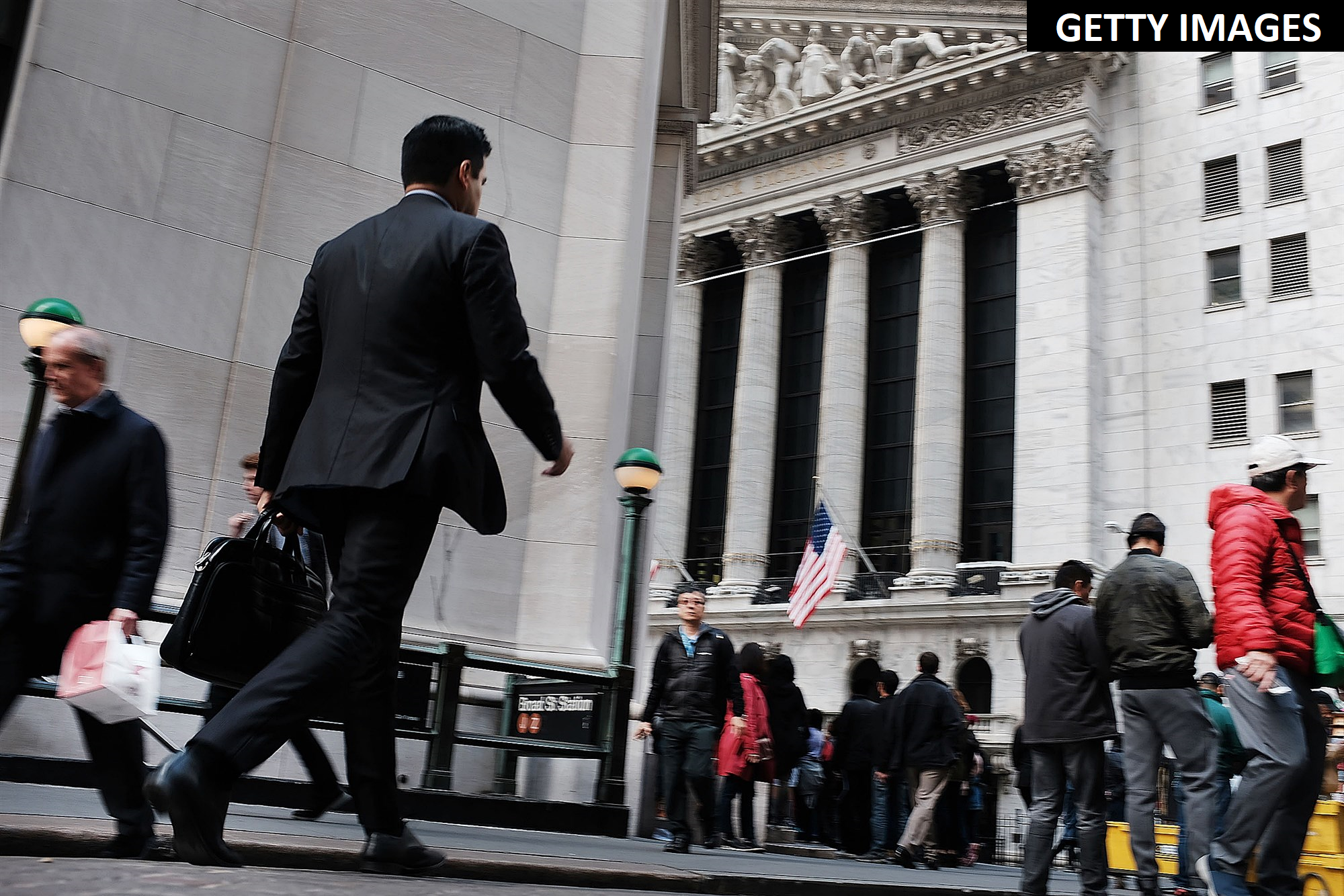 “Whether you love them or hate them, reality is, that’s a big part of our economy.”

State Comptroller Thomas DiNapoli released his office’s annual report on Wall Street profits and bonuses. Profits were 11% higher in 2018 but the average bonus decreased by almost 17%.

In explaining why bonuses fell during an interview on The Capitol Pressroom, DiNapoli noted that the increase in profits is good news for State tax revenue.

The news reminds us of the impact that the New York Health Act would have on the industry. The RAND analysis of the NYHA projected the top payroll tax on income above $141,200 at 25.6% and for non-payroll income it would be 30.4%.  The average salary in the City’s securities industry including bonuses is about $422,500. There were 181,300 jobs in the industry in 2018. Therefore, under the New York Health Act:

Pre-tax profits totaled $27.3 billion in 2018, so under this scenario, almost all after-tax profits would be wiped out.

The RAND analysis also noted that there are “reasons to be concerned about out-migration, particularly among wealthy individuals.” They noted New York’s unique situation where convenient commuting options makes is easy for people to relocate to New Jersey or Connecticut would be combined with significantly higher tax rates than those states.

The RAND analysis found that if just 0.5% of the wealthiest New Yorkers decided to move out of state, the highest non-payroll tax bracket would need to increase to an astonishing 88.4%.

While the RAND analysis examined potential impact on wealthy individuals, what it did not consider was how higher taxes could also lead to migration of the businesses that employ wealthy individuals, like the securities industry. These businesses could easily avoid taxation through relocation like their employees. With taxes projected to wipe out profits, it is hard to imagine this would not occur, and in other industries as well.  According to DiNapoli, 18% percent of State tax collections ($14 billion) came from the securities industry in 2017-18.

The loss of individuals and businesses would not just create massive funding shortfalls for the New York Health Act, but the entire State budget.