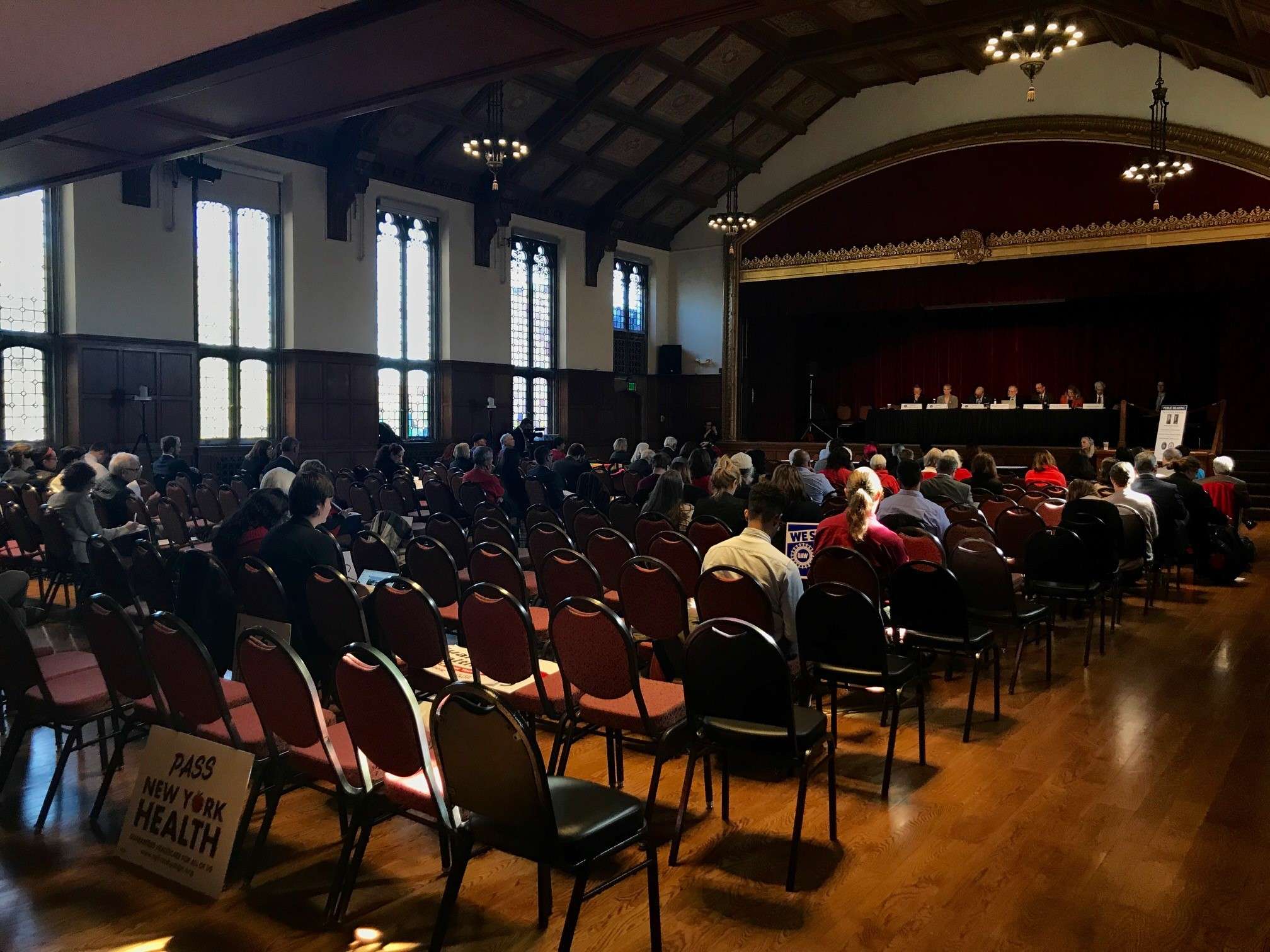 On Thursday, October 10, the legislature held the second public hearing on the New York Health Act (A.5248/S.3577), this time in Rochester. Several members of the Realities of Single Payer coalition delivered testimony voicing opposition to a government-run, single payer healthcare system in the state. Click each timestamp to watch video of their testimony: 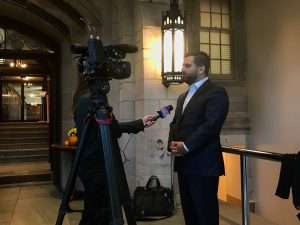 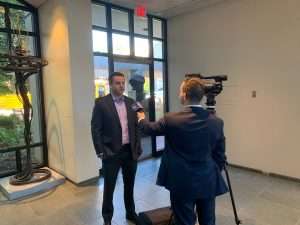 Single payer health care in NY? State lawmakers hear both sides at U of R
WROC