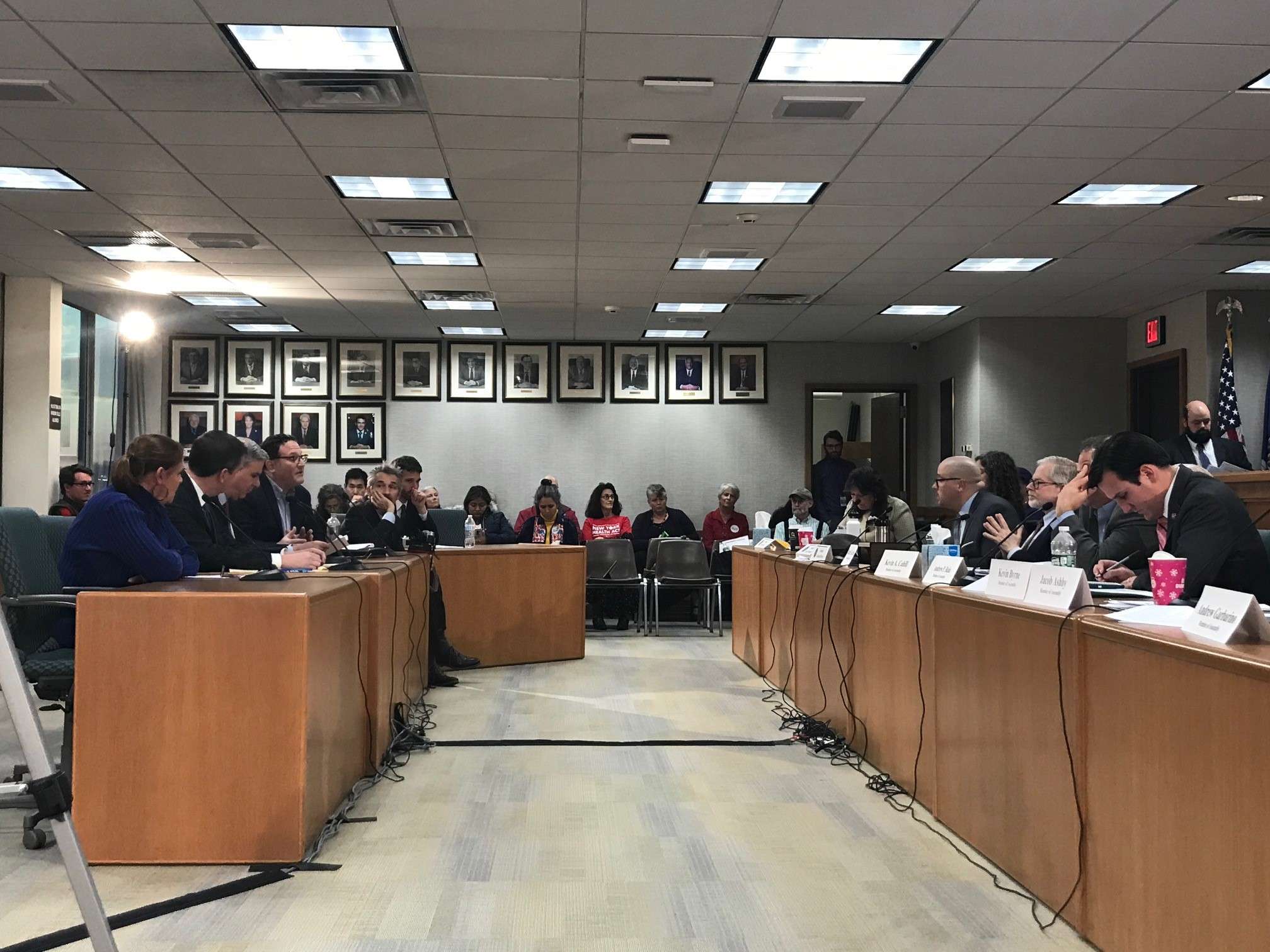 On Monday, November 25, the members of the Senate and Assembly Health Committees held the final public hearing on the New York Health Act (A.5248/S.3577). Several members of the Realities of Single Payer coalition either delivered testimony in person or submitted written testimony, raising concerns with the legislation and explaining why a government-run single payer system would be more harmful than good for New York State.

Lawmakers in attendance were:

We also put together a sheet that lists quotes from folks who expressed opposition to or concerns with the bill in past hearings and publications. Click here.