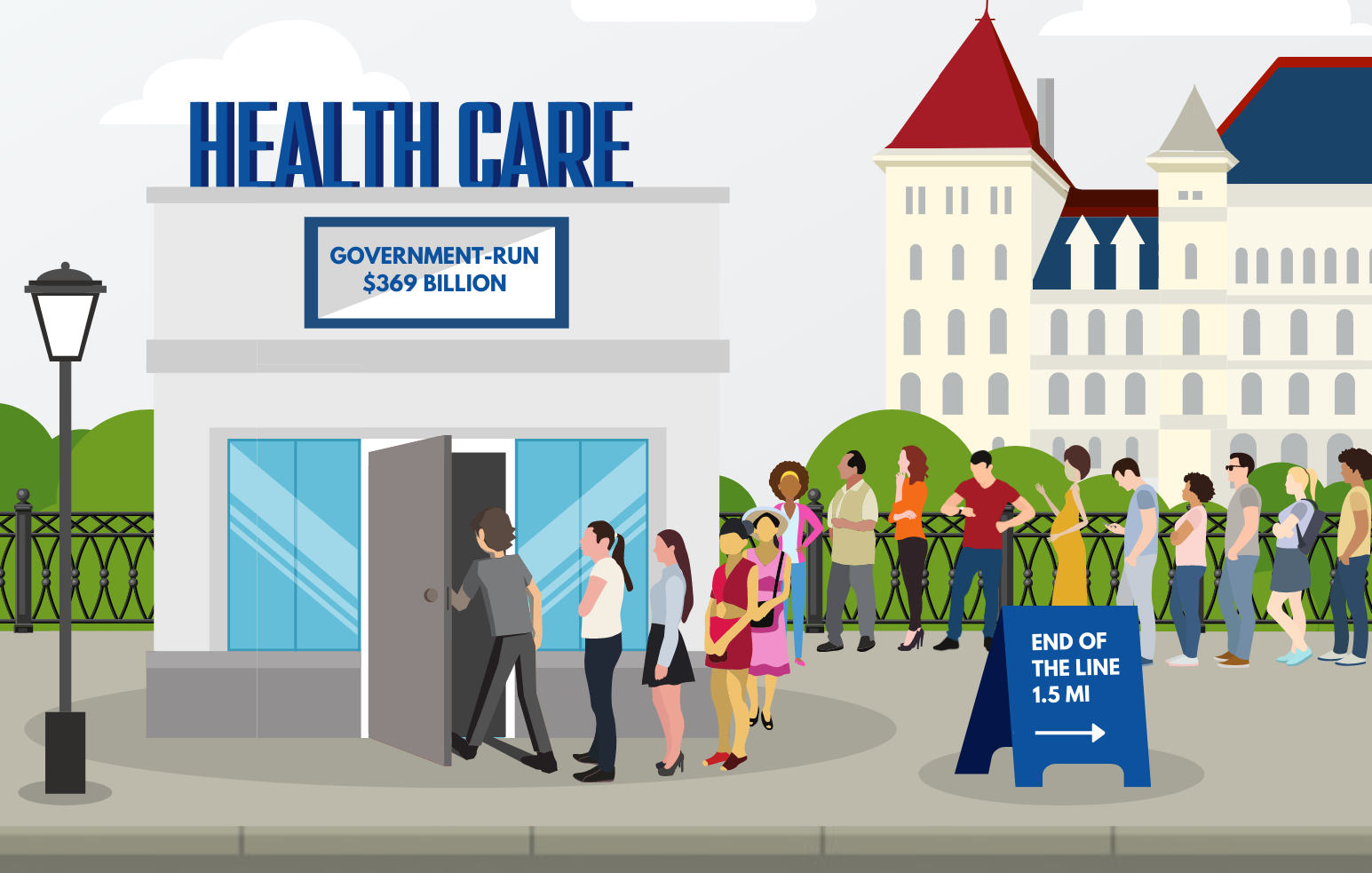 The Single Payer proposal known as the New York Health Act (“NYHA”) would force all New Yorkers to get their health care coverage from a government system run by unaccountable Albany bureaucrats. Poll after poll has shown that the majority of people do not want state government in control of our entire health care system.

Two thirds of New York voters say they prefer the existing system where they can keep their current plans over a Single Payer system where they would be enrolled in a New York State government-run plan. (Global Strategy Group survey, February 2021)

In addition to the threat the NYHA poses to their current health care plans, voters are also worried it will create longer wait times and prevent them from seeing the doctors of their choice. Canada has a Single Payer system that is less restrictive than the NYHA proposal and is well known for its increasingly long wait times. (Fraser Institute, December 2020)

The state’s insured rate has remained stable at 95% throughout the COVID-19 pandemic due to the access, affordability and choices offered by the current health plan marketplace which relies on a partnership of government programs and the private sector support. This type of partnership is why, amidst a pandemic, satisfaction with health care costs is the highest it has ever been. (Gallup Poll, December 2020)

The recently passed state budget built upon the existing system by eliminating Essential Plan premiums and out-of-pocket expenses and expanding coverage for postpartum women, which will further reduce the number of uninsured and enhance affordability in the individual market

New York should continue to build on the current system with measures like these instead of passing the NYHA, which would add $250 billion in new taxes; the largest tax increase by any state in the history of the country.

While state lawmakers and agencies have been tripping over themselves and their controversies over the past year, businesses, health plans and providers stepped up to ensure New Yorkers have the health care system they deserve. There is no need to throw that out for a high-tax, government-run Single Payer system. 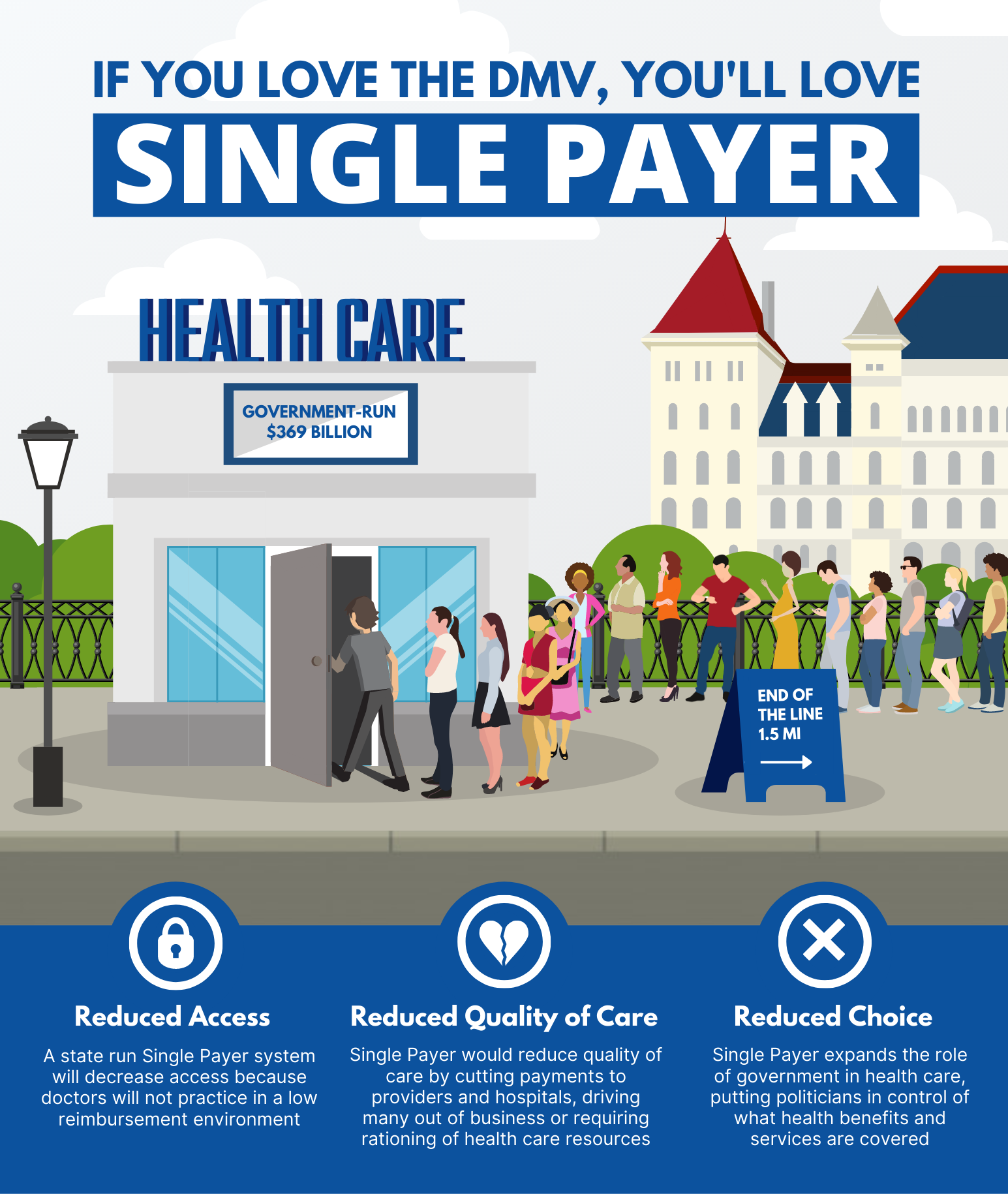 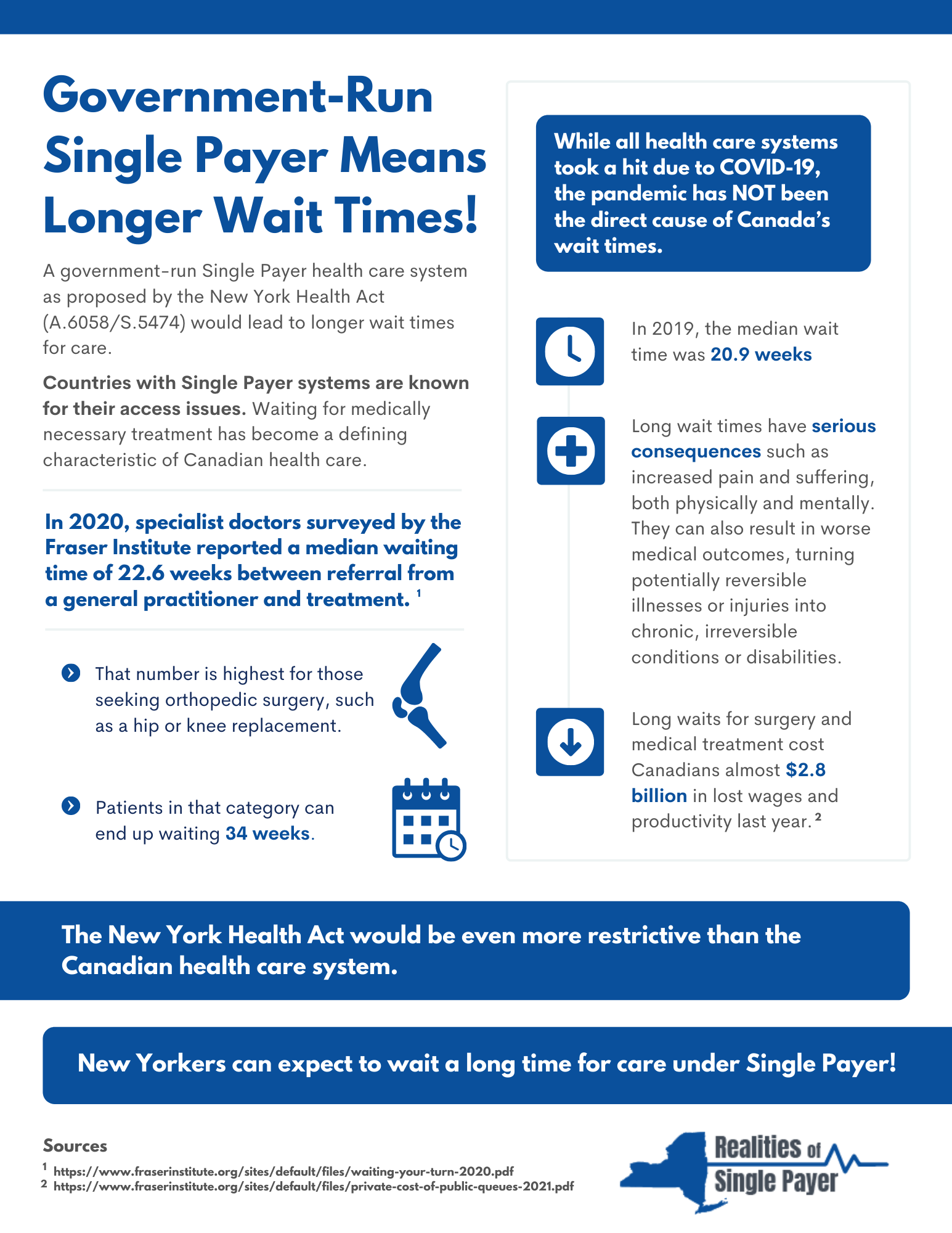 The Cost of Waiting for Care

Realities of Single Payer @singlepayfacts ·
23 May

Realities of Single Payer @singlepayfacts ·
19 May