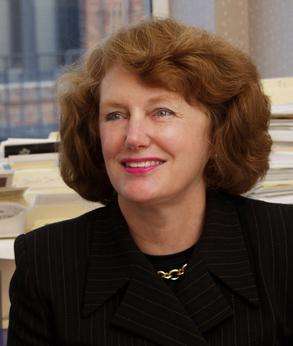 A record 5.6 million patients in the United Kingdom are currently on waiting lists for hospital care. That’s equivalent to nearly one in 10 Britons.

Of that group, about 300,000 have been waiting at least one year for treatment.

Those who can afford to are increasingly paying out of pocket for private care. More than 20% of British residents are doing so, according to recent polling.

Britain’s National Health Service has long been a source of pride for the country. The organizers of the 2012 London Olympics made the NHS a focus of the Games’ Opening Ceremony. But the country’s publicly funded healthcare system is failing to provide high-quality, accessible care. Its failures should serve as a warning for progressives who want to institute Medicare for All here in the United States.